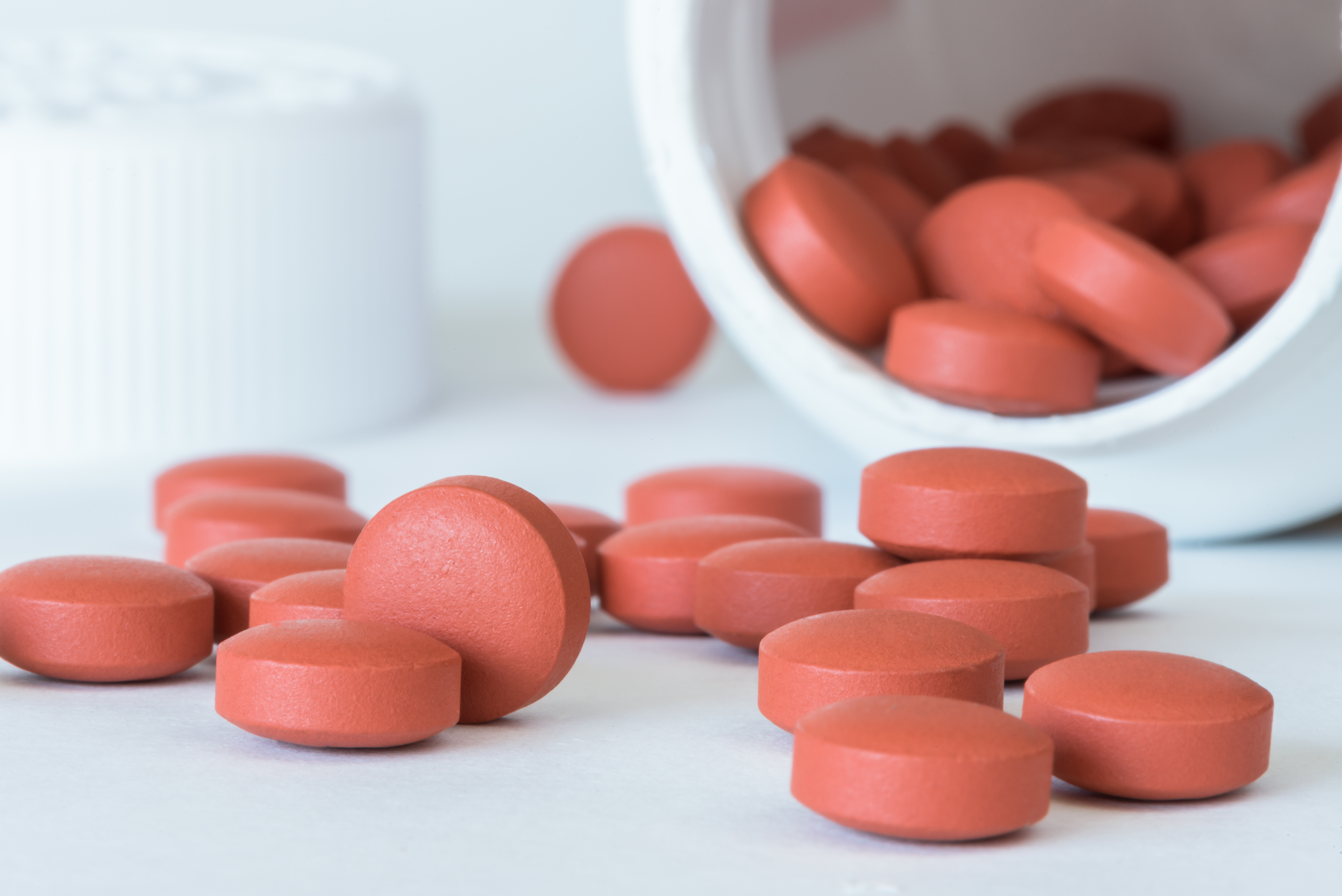 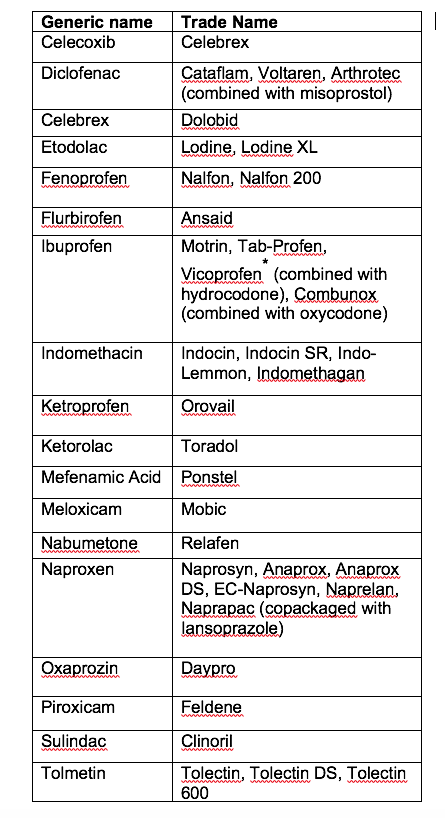 1 thought on “Are NSAIDs Safe for Cartilage and Health?”